In kurimanzutto we are pleased to be able to see you and open our doors with the new sanitary measures and protocols.
To guarantee the security of our visitors and staff, and avoid exposure to COVID-19, we will ask you to follow these instructions:

- use a facemask at all times while inside the gallery
- keep a distance from other people of at least 6 feet
- disinfect your hands with gel at the entrance of the gallery
- take your temperature at the wrist with the touchless thermometer at the entrance (to enter it should register less than 37°C)
- if necessary, wash your hands at the basins under the patio stairway
- to access information on the exhibition, please scan the QR codes available in the gallery space
- respect the maximum occupancy of the gallery: 75 people: 5 persons per room and 3 visitors at the bookstore

- we recommend to book an appointment to visit the gallery at the e-mail:
visit@kurimanzutto.com

gallery hours
by appointment only: newyork@kurimanzutto.com 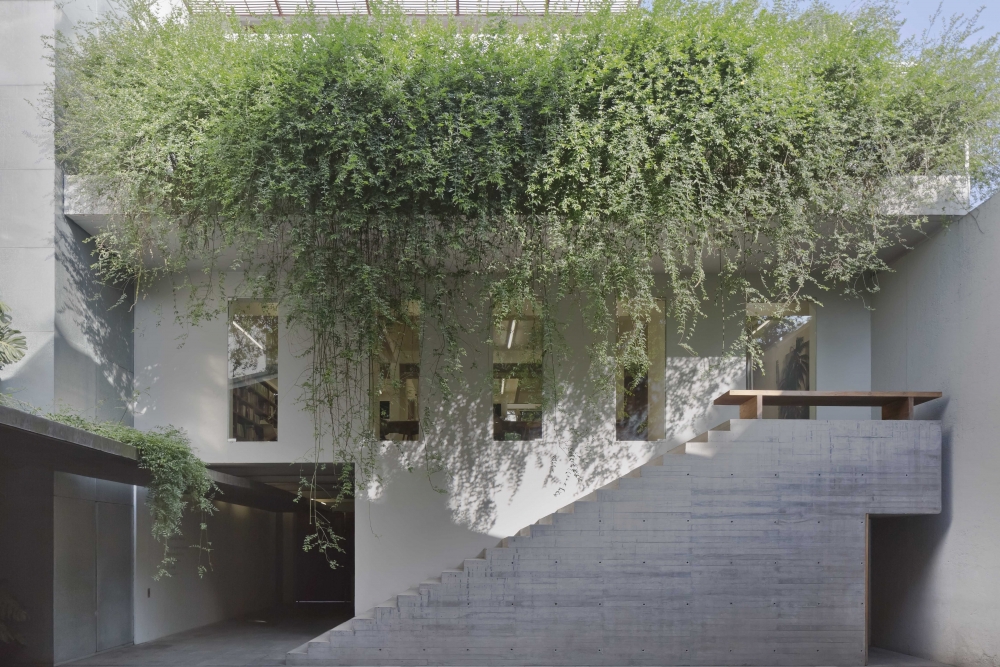 kurimanzutto was first conceived in the late 1990s in New York by Mónica Manzutto, José Kuri and Gabriel Orozco. They imagined a gallery that could exist nomadically, adapting its form to the spaces needed by specific projects. It was Orozco who first proposed the idea to Mónica and José, pointing out the lack of galleries dedicated to contemporary art in Mexico as well as the lack of institutional support for the up-and-coming generation of young Mexican artists. It was evident that a support structure was needed that would allow these emerging artists to establish their careers within Mexico as well as abroad.

The gallery’s itinerant condition allowed them to organize shows in unconventional places, which in turn freed the artists up to experiment with different kinds of projects. kurimanzutto’s first exhibition, “Market Economy,” opened on August 21st, 1999, and remained open to the public for less than 24 hours. In a rented market booth, 13 of the gallery’s artists displayed pieces they created using materials on sale in the market itself. They sold the pieces at prices comparable to the other goods for sale such as kitchen utensils, food, and cleaning supplies. 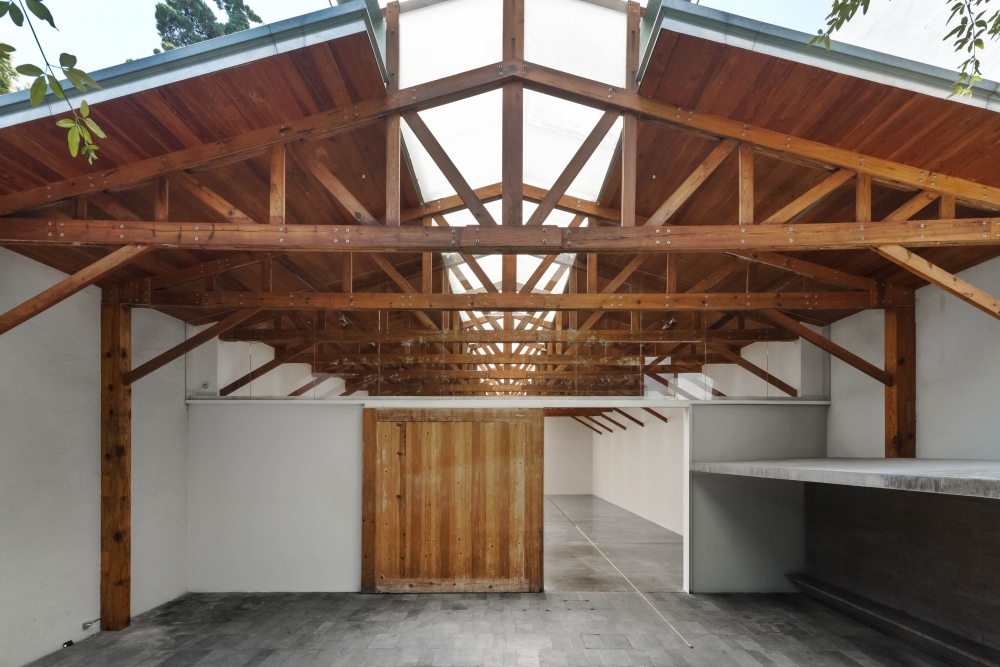 The flexibility built into kurimanzutto’s structure afforded them many collaborative opportunities: they traveled abroad and hosted international artists and curators in Mexico City to develop various projects. They sought to foment conversations between the international and the local, establishing an exchange of ideas that could transcend national borders. This critical and creative dialog has remained an integral part of their working process.

In the early years, most of the artists participated in almost all of the gallery’s exhibitions. While each artist developed an individual practice, they also fed of each other’s work and the participatory dynamic of the gallery. This way of relating gave the artists a sense of belonging and greatly shaped the ethos of kurimanzutto. In the brief span of four years, the gallery carried out more than 12 different projects in a variety of locations including a bumper car park at a local fair, a supermarket parking lot, Mónica and José’s apartment, Los Manantiales restaurant in Xochimilco and the shipping container of a semi truck, among many others. 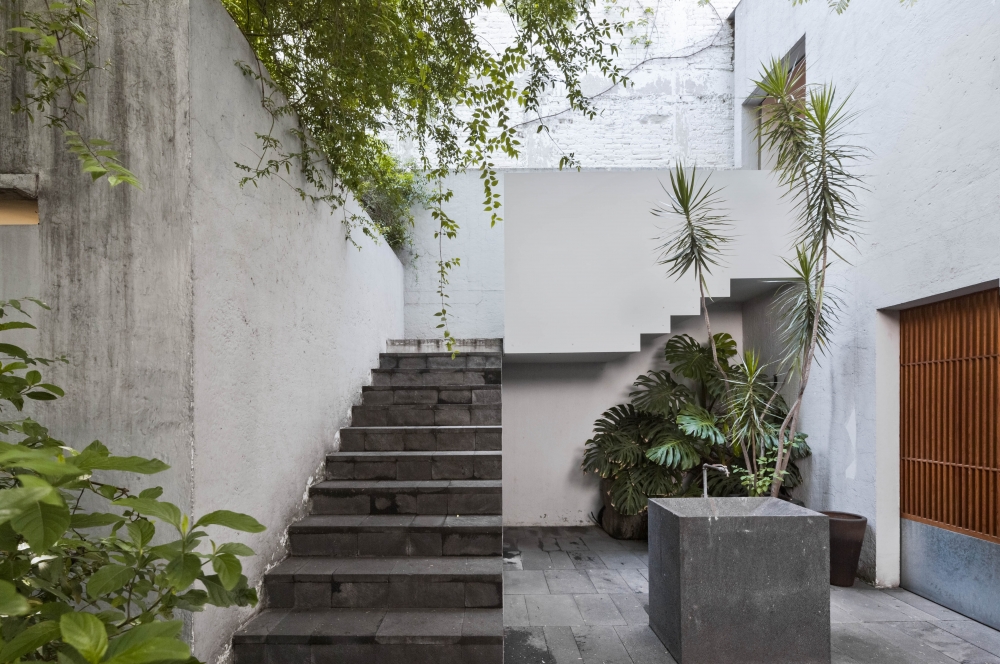 Three years later, it became clear that Mónica and José’s apartment, which, up to this point had functioned as both an office and storehouse, was no longer large enough. They decided to buy a storehouse on Juan de la Barrera Street in the Condesa neighborhood, which would serve as an exhibition space, workshop, and studio. The space’s cast concrete brick walls, polished cement floor and galvanized sheet metal roof became the nexus of activity. Above all, it was a new tool at the artists’ disposal.

Nine years after that first opening at the market among flower sellers and piñatas, kurimanzutto inaugurated its current gallery space at calle Gob. Rafael Rebollar 94 in the colonia San Miguel Chapultepec. Built in 1949, the building once housed a lumberyard and later an industrial bakery. The architect Alberto Kalach designed and oversaw the building’s renovation. The bulk of the structure was converted into a large uninterrupted exhibition space, conserving the original wooden ceiling trusses and ample natural light. Rather than being solely a space for viewing and contemplation, kurimanzutto is a meeting place open to criticism and research, welcoming the development of risky projects rarely seen in commercial galleries. 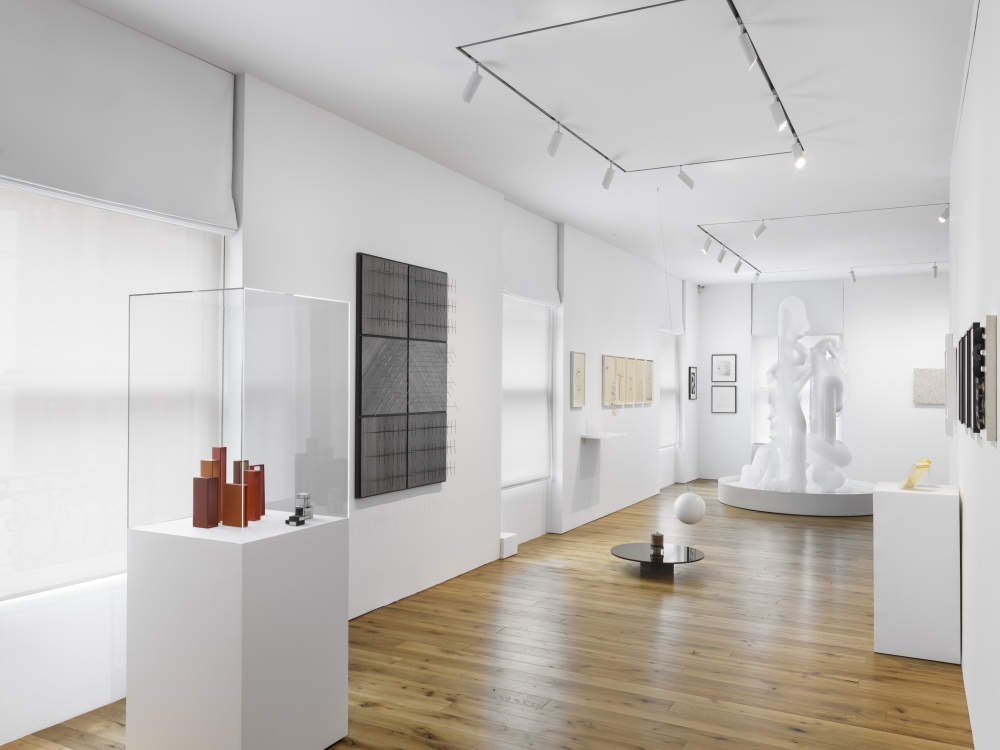 kurimanzutto opened a project space at 22 East 65th Street, New York City on May 2018. The opening of this project space in New York marks an essential development for the gallery's artists as a meeting point for their ideas. New York has always been close to kurimanzutto since the nineties when the founders were approached by Gabriel Orozco with the idea to open a gallery in Mexico City. However, New York remained an important part of the conversations they engaged with through the years. With this new project kurimanzutto seeks to establish even stronger connections to artists, institutions, and art professionals who have accompanied them across their evolution. It is a way to maintain and confirm their commitment to the development of the artistic current that lives and breathes in the city.

kurimanzutto in New York represents an extension of the original gallery in Mexico City: this reaffirms its mission to create new spaces and situations that will transmit the gallery’s spirit, where the artist is central to its existence. The project space in New York will act as a catalyst for a broad international program across North America.

The project space’s programming reflects the gallery’s commitment to platforming exhibiting opportunities for its artists. The placement of New York also allows the artist’s projects to exceed the potential of kurimanzutto's physical space, reaching outwards and engaging with alternative sites across the city. This follows the lineage of the gallery and its history of responding to the urban landscapes it occupies. The physical presence of kurimanzutto in New York will both invite and enable this type of happening.

Today the gallery represents thirty-three national and international artists. Although kurimanzutto has a permanent address now, they continue to organize and support exhibitions in diverse cultural spaces. kurimanzutto is not only a space for viewing and contemplation – they also support criticism and research, welcoming the development of risky projects rarely seen in commercial galleries. kurimanzutto continues to operate in the same spirit as when they first began: focusing on the artists and prioritizing creative innovation above all else.

we are not currently not receiving any unsolicited artist submissions.